Today we will look at two interesting mods: Gas Collector Mod by Cores and Engine Trail Tweak by Ichy 42. They are pretty new and were uploaded during the last week.

These mods attracted our attention because they change the gameplay and visuals in quite interesting ways.

Okay, Gas Collector mod was created with the main purpose to enrich the gameplay of engineers and prospectors and make mining more diverse. The main idea is that player mines not only asteroids but also collects Hydrogen from stars. It requires special knowledge (it is basic engineering though) and special equipment. The Hydrogen-collecting equipment varies in power, energy consumption and the safe collecting range. Also player can use collected gas to convert it into fuel right from the cargo hold. Naturally, it needs some special equipment too. Bottom line is - it adds a new and quite interesting mechanic into the game! 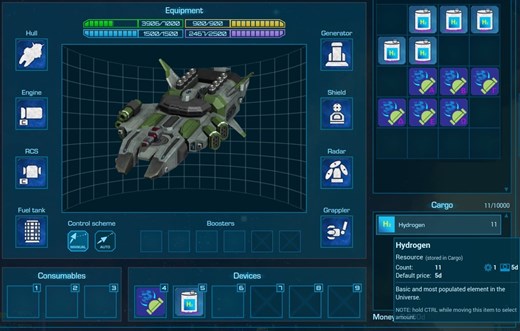 Engine Trail Tweak is a very simple mod, but with a fun idea to make the game more colorful. The mod was created for players, who travel a lot and use different types of engines for different tasks. Basically this mod prevents player from forgetting to put on the proper engine before leaving the base. Plus it looks visually pleasing too :) 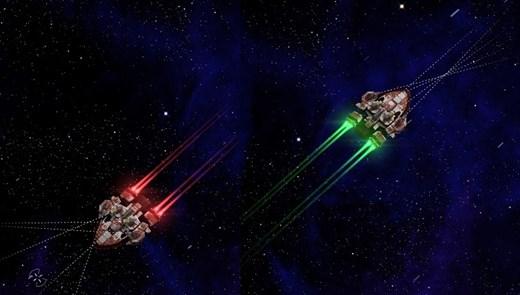