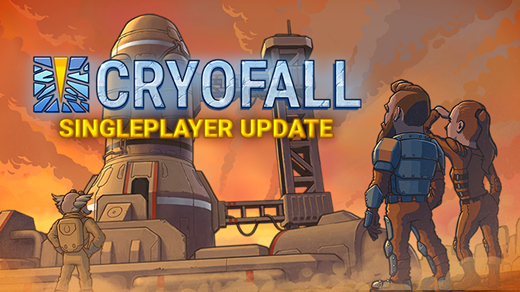 Everyone on the team worked hard to make this a reality. CryoFall now finally has full local game support where you can create a custom world, configure everything to your liking by selecting one of several game modes (presets), and just enjoy the game in singleplayer or with your friends over LAN or internet via virtual LAN (with software such as Hamachi). If you don’t want to create custom servers you can continue using official or community servers, same as before!

But that is obviously not the only change, so let’s take a look at what else this update has in store for you! 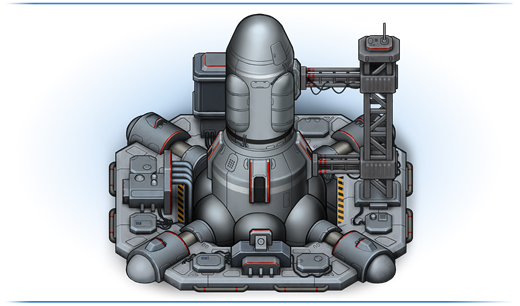 Another major change is the introduction of a proper end-game goal. Now your journey in the world of CryoFall will culminate in finally constructing a means to escape this hostile planet. Building this massive rocket won’t be an easy task as it will require a significant technological foundation and accomplishments, however.

Building the rocket is separated into many individual stages where you first build the launchpad and then slowly, little by little prepare everything for your journey by constructing individual schematics which ultimately enable you to complete this megaproject.

After completing the local game you can start a “New Game +” where you keep your existing character with all of the technologies and skills, but start in a fresh world for a different experience where all of the technological advancements are available to you from the start!

We have also introduced a number of new features and content into the game. One such example you can see above—is the new biological mech called “Nemesis” which uses two new Keinite based weapons that were also introduced in this update.

There are also some new features requested by players such as item recycling at a tinker table, new Steam achievements, along with the new completionist page to track which events you have participated in.

Complete rebalancing of the game

Another thing that usually doesn’t get much attention is the complete rebalance of the game! We think it is equally as important as introducing new content. Thanks to the detailed survey we conducted in the summer of this year and massive players' feedback received during that time we have completely reworked practically every aspect of the game progression from skills, technologies, power production, events, and creatures to practically every single building in the game with massive changes which should streamline the gameplay and remove any remaining grind, which is especially important in competitive modes.

As was mentioned in our pre-release post, all of the official servers have been wiped and consolidated to offer better player experience in each region thanks to higher online numbers, rather than splitting the playerbase across multiple servers in each region as was the case recently. Additionally, along with the usual PvP server wipes (every 3 weeks), official PvE servers will also have regular wipes every 6 weeks. If you’d like to learn more please read the previous announcement here: https://store.steampowered.com/news/app/829590/view/2940276721136787323

We welcome you to join all the newly started servers with the fresh economy and all of the new stuff introduced by the update!

Featured community servers CryoSmall and CryoFive have been wiped as well. These are the recommended PvP servers for North America and Europe (there are no official PvP servers in these regions). What makes them so good? A strict limit of 2 (for CryoSmall) or 5 (for CryoFive) players per team, no alliances permitted. You can have peace of mind that the server provides equal opportunities for everyone to compete, and if you notice someone violating the rules just make a screenshot and report in CryoSmall Discord.

Even though the R31 update is 100% compatible with the previous R30 version, as usual, we're providing a legacy branch for the previous version client available if you intend to keep using it on a server that is not yet updated to R31. Just open game properties in the Steam Client, navigate to the BETAS tab, and select the "legacy-r30" branch.

Want to know more about the update? You can find detailed patch notes on our forums https://forums.atomictorch.com/index.php?topic=2034 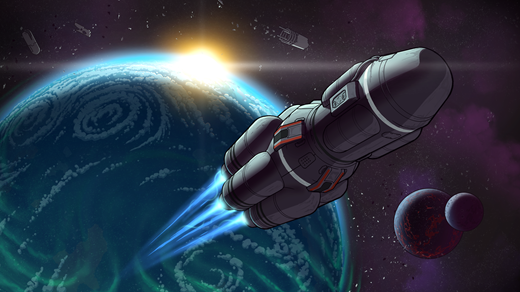