Remember our weekly news? As it turns out they are not very weekly :)
So, I decided to rename them to just "development updates", I think it would be more interesting if we post them less often, but with more interesting updates on the progress, rather than just listing things from our logs.

Anyway, in these past three weeks were able to implement really a lot of new stuff.
Here comes:
Planets, click to see animated version of the pictures. 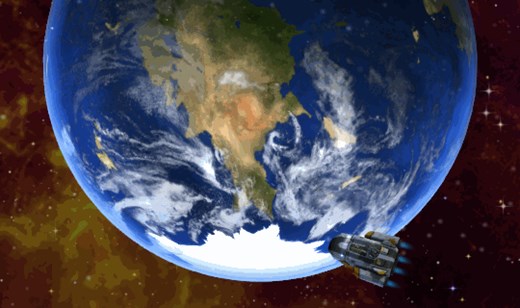 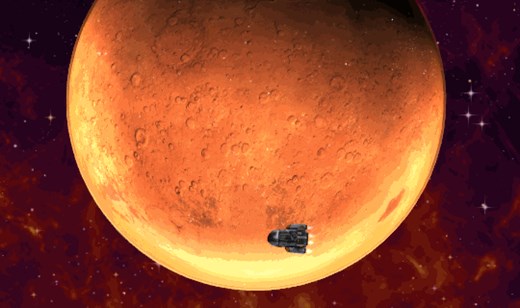 Base window. All interface is work in progress and do not represent the final quality. But hey, it still looks pretty cool :) 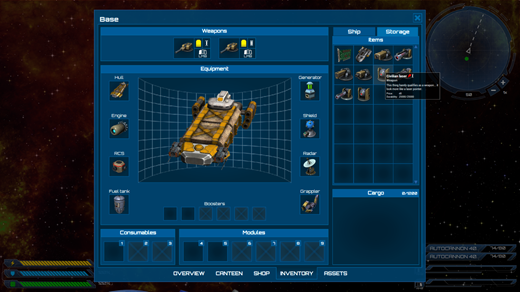