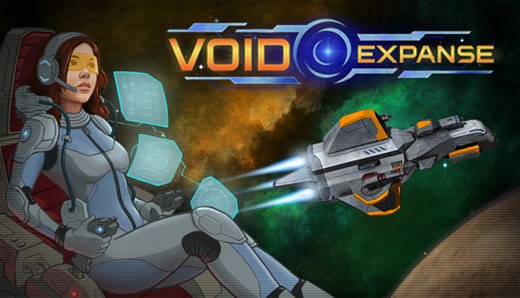 Now is your last chance to grab VoidExpanse for $9.99!

Yes, VoidExpanse officially goes beta! Though, it is mostly just a name change. The game has been stable for many months already, we just didn't feel the need to change the status, since it really doesn't matter. But now that the official release is fairly soon we felt it is time to finally do so :) So, the next small patch will transition the game into "Beta" state with the subsequent release on Steam shortly after that and getting a "gold" (released) status.

But what does it all mean? It means that the game will no longer have "early access" discount and will be available for the full price at $14.99 USD, so if you were thinking of grabbing the game for cheap (just $9.99 now!) - it is your last chance! We will update our Store page with the new pricing in one week from now, so don't take too long! :)

But some of you might also ask "but what about the future of the game?". And it is really simple, actually. We would definitely like to continue working on the game even after the release! For as long as people are interested.

And lastly, we all at AtomicTorch Studio just want to say big thank you to everyone who supported us and our project! Without you we wouldn't have been able to achieve all this!